No games to display 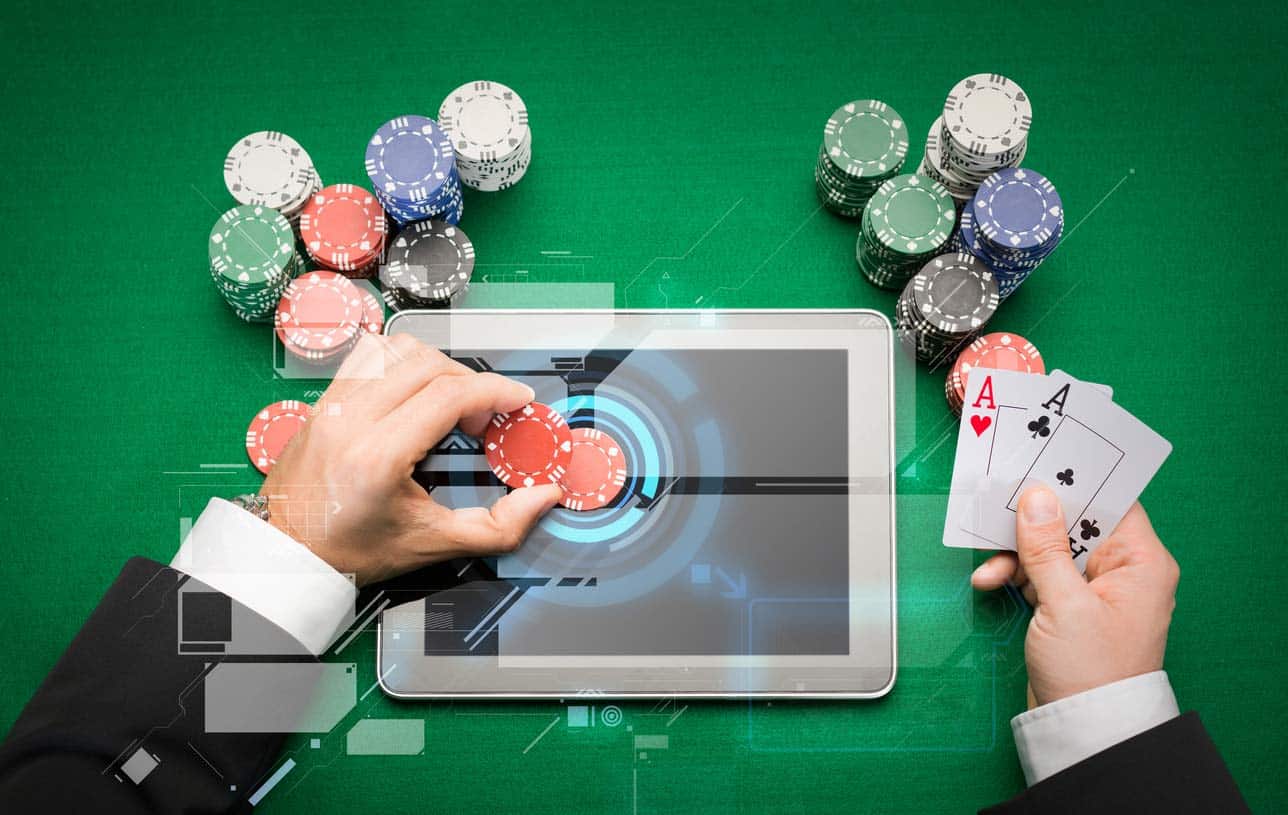 Let’s start at the beginning on luck matter in Poker. I have to admit that I got alone, without help in a swampy terrain. I have had multiple talks, discussions, fights and it is a topic that always generates controversy.

I have heard say “there is no right or wrong play, what matters is the luck of the cards that come out” or for example” that you boast of playing well if I beat you with a 3 and a 5 against your AK in an all in”. Okay, let’s analyze this. Obviously and entering a very general field without taking into account stacks, position, moment of the tournament, I have to admit that I would quite possibly accept all in with AK en suite if I knew that my opponent has 3 and 5 en suite. 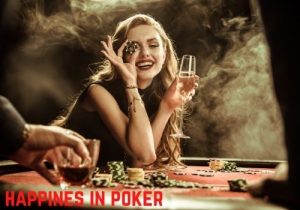 And in my case it depends on how you look at it, it is also well paid. Now, Luck Matter In Poker is relative, because almost certainly in a 16-hour tournament that hand touches me 10 times I will be winning between six and seven and losing between three and four (62% to 38%).

To get my doubts out, I carried out my own statistics in one hundred hands (something I do often when I want to get my anger and restlessness) and I won in 65 and lost in 35, numbers very close to real statistics.

A few weeks ago I did an all with AJ off suite (A clover) before a flop A 2 (clover) and 3 (clover) in which I was automatically accepted with AK (none of clover). So far the statistics showed me a huge disadvantage (I only had 4% of both clovers coming out) since my outputs were only two JJ or two clubs to win, or (3 and 3), (2 and 2) ( 4 and 5) to tie and divide. The final resolution of the play in which I doubled (luckily?)

Can be seen in the first image included in this note

Yesterday I played for a while at a table US $ 0.10 / 0.25 concentrate. I received A 10 (in clover suite) and A 10 9 (t) came out. I passed, bet and did a raise. Payment. Then the 9 of clover came out and in addition to the double color it gave me exits to the color. The turn was a J. Aposté and made me all in. I thought for a long time, KQ was a possibility, but I paid the same and had AJ (see photo 2) and lost all my chips. Very difficult move to leave. To analyze and to include it in the bad streak that continues and becomes eternal. With the cards that my adversary had, only the J or QK on turn and river buried me. And the J. came out

Own conclusion: luck exists but for a good player it will affect it little and it will only be a forgettable anecdote since it knows internally that it will win followed by its conditions, while for a mediocre or fanatical fan of luck as the main factor, it will have been a huge moment of frustration to which existential doubts will be generated regarding the game and what will be during a good time.

Guess which of the two groups I am?